Films for the Forever Young 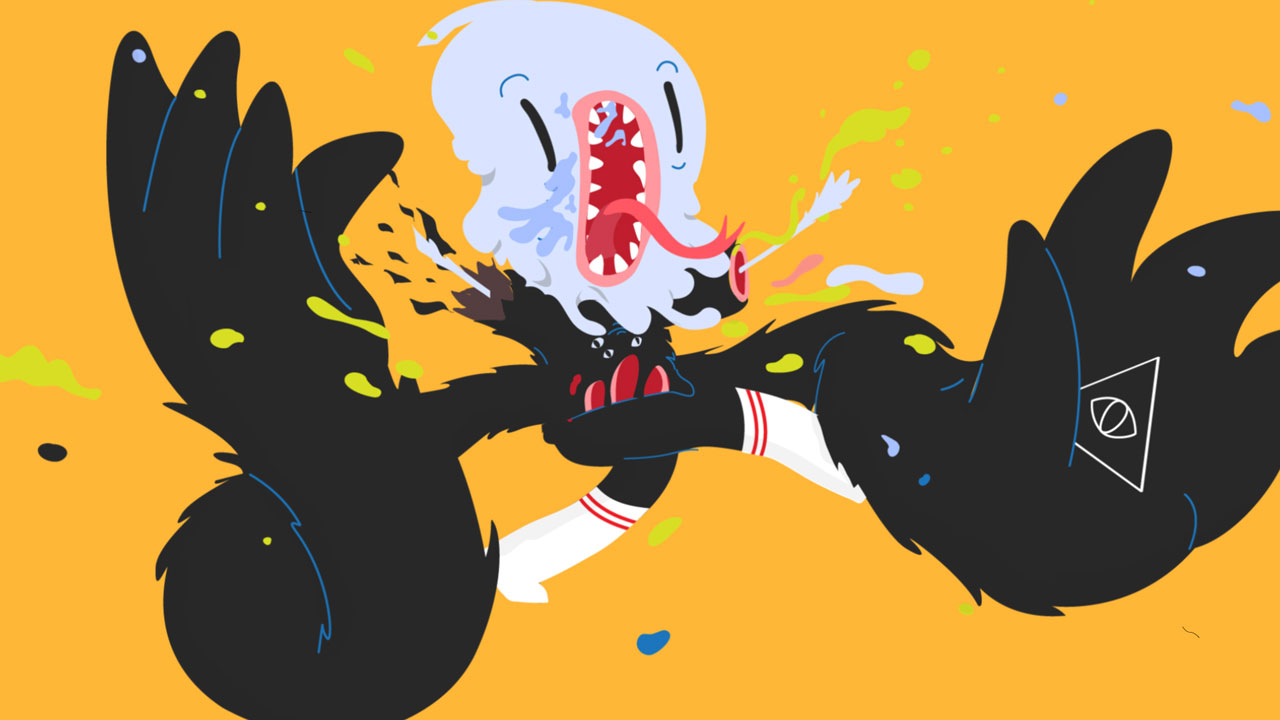 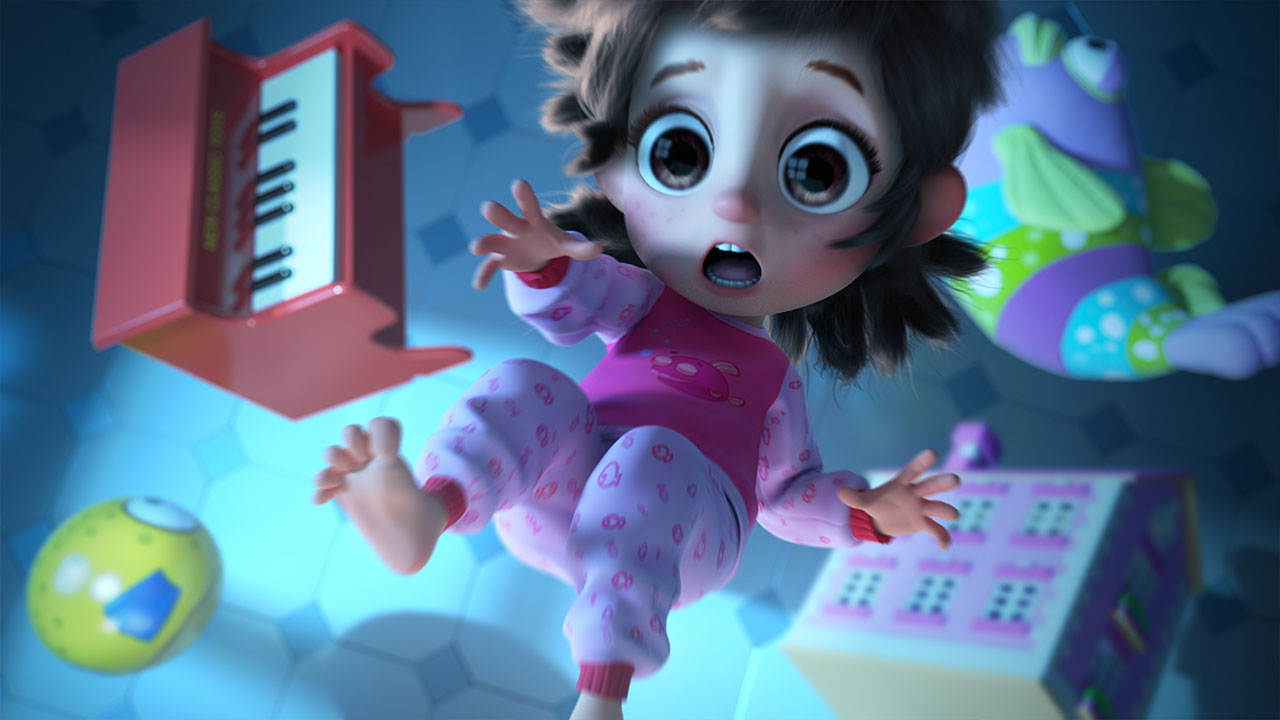 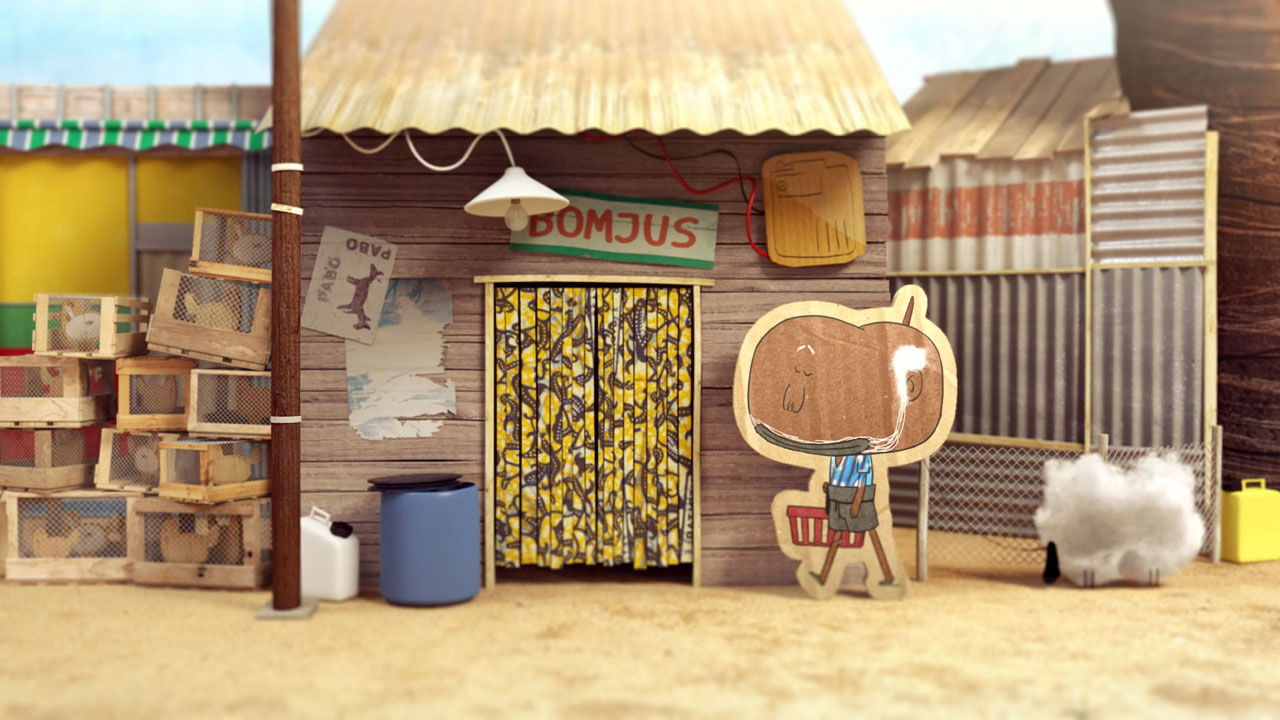 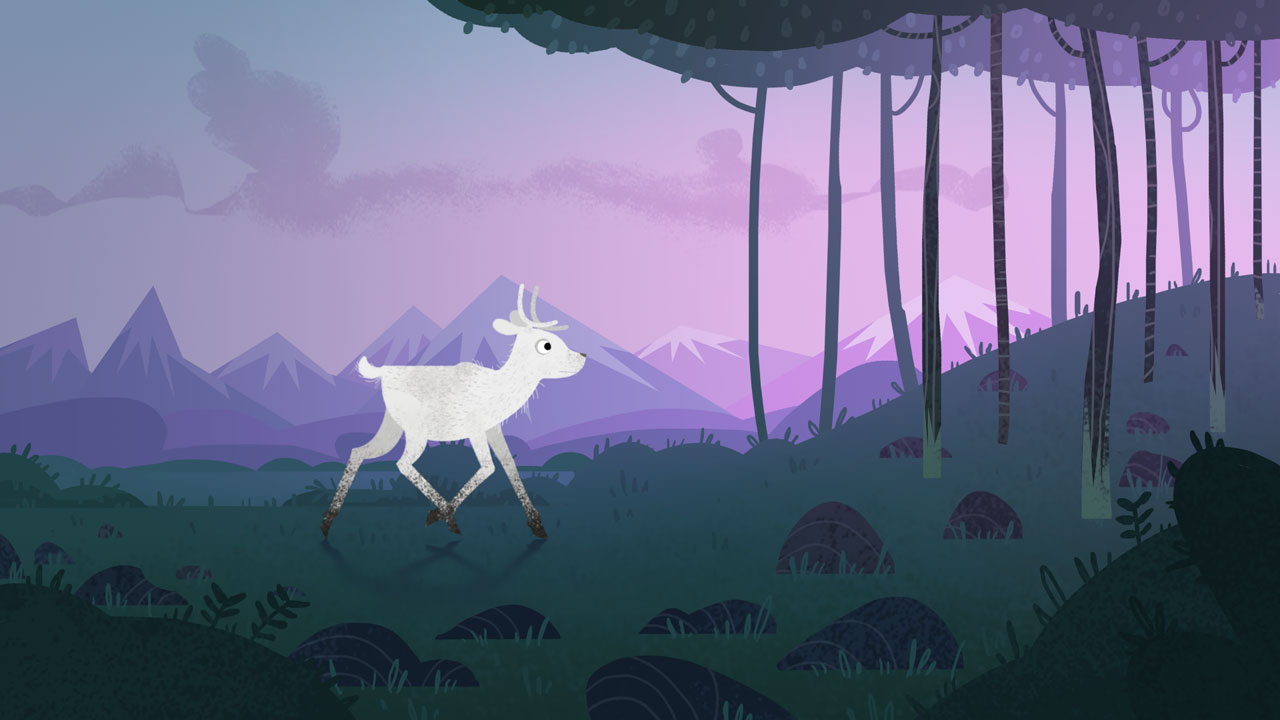 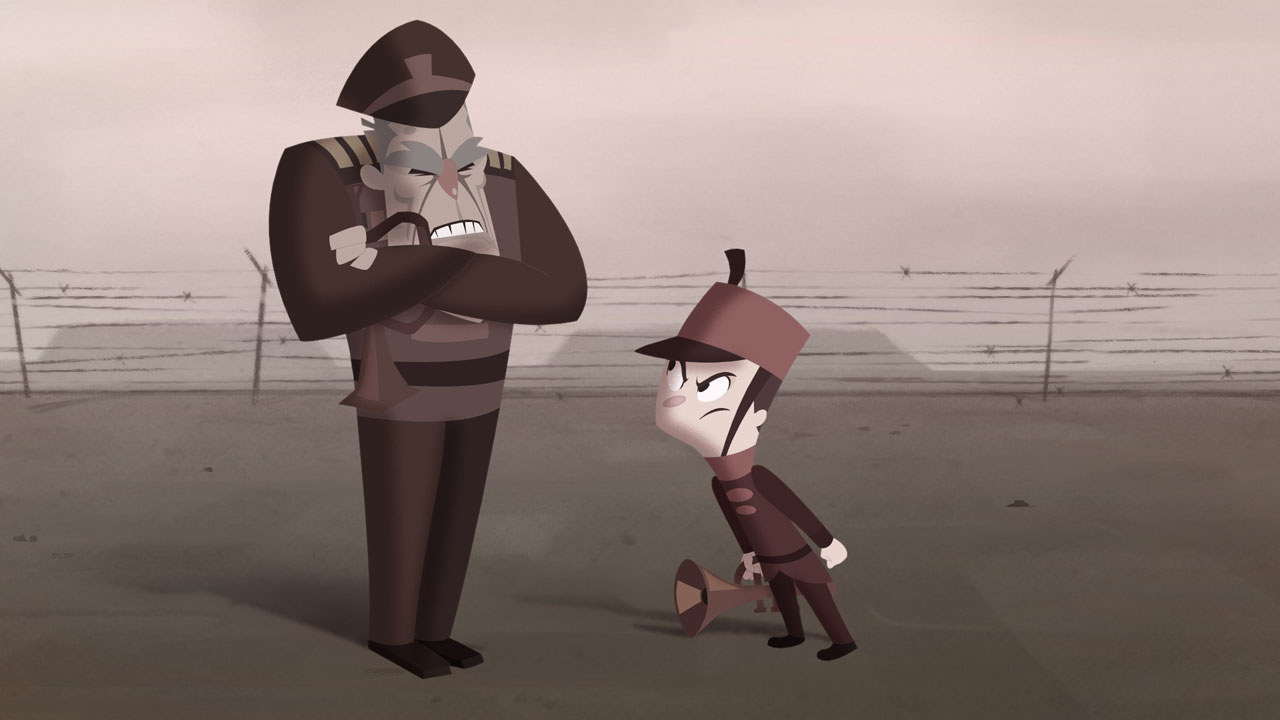 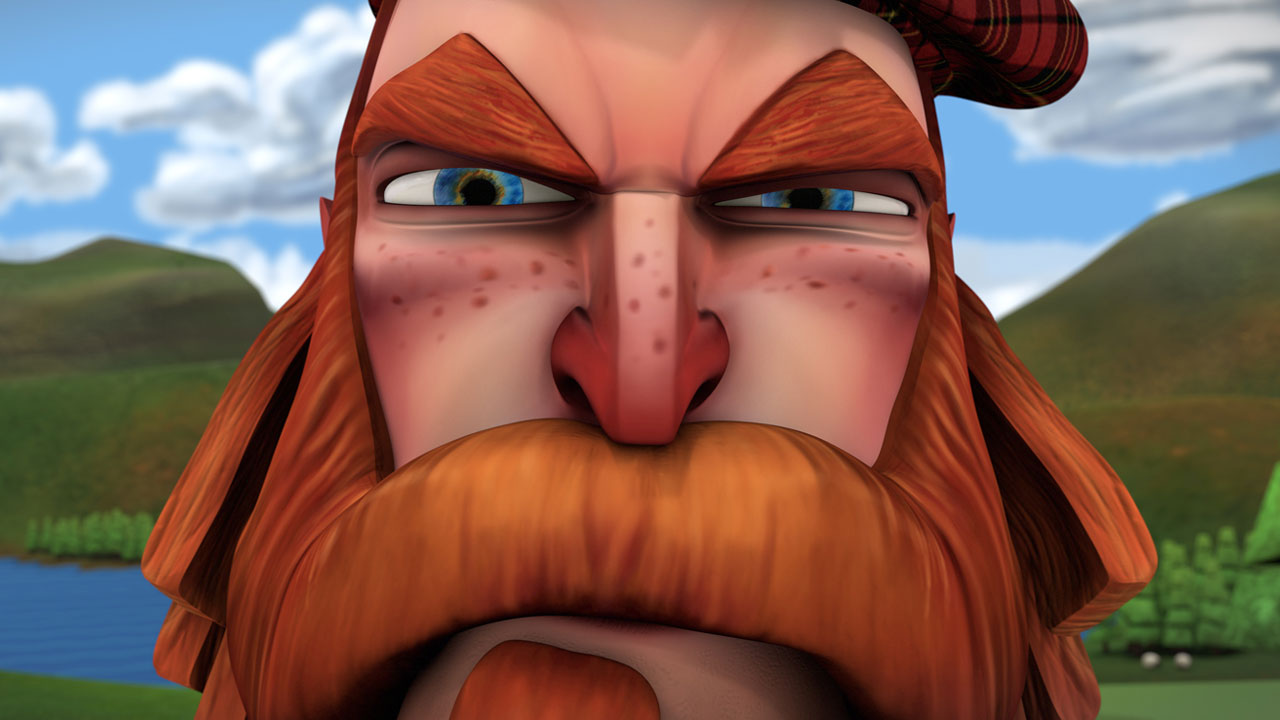 A collection of short films for 5 to 15 featuring a peak into the unexpected origins of golf, sneaky pirates, magical sea beings and a rebellious trumpeteer.

Eidann (Spain) | G
Setting in the XIV Century, Eideann is the story of how a courageous shepherd from the Highland of Scotland and one of the sheep of his flock become the pioneers of one of the most popular entertainments of our days.

Captain Fish (France) | PG – Some scenes may scare very young children
What happens when a little girl decides to save the food she refused to eat.

Copperbeard and the Legend of Pie (UK) | G
Copperbeard and the skeleton crew make an unscheduled stop at Rabbit Doll Island in an attempt to steal the all powerful pie jewel. This film was made as part of Into Film’s Shoot Smart programme and was shot, soundtracked and edited using an iPad.

Wild & Woolly (Argentina) | PG
Fun characters come to life transforming from one to another in a constant walk, till death appears on their path.

The Trumpeteer (Mexico) | PG
A trumpeteer trapped in the rigidness of a marching band discovers his creational power and, through the expression of his own individuality, finds his freedom.

Ice Cream (Australia) | G
A boy wakes to the sound of an ice cream truck. He goes outside to buy an ice cream and the chase begins.

Tulkou (France) | G
Papoo, an old fisherman from a remote island, catches a “Tulkou” in his fishing net and takes it home, hoping they will become friends.

All English, except for Captain Fish which is in French with English subtitles